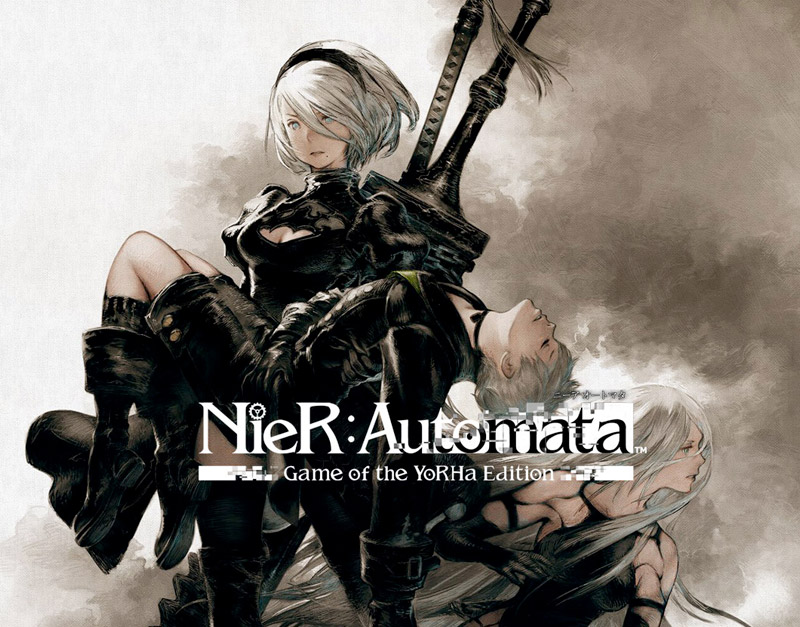 NieR: Automata Become As Gods Edition is jam-packed with cool game additions. Users will receive the action-packed 3C3C1D119440927 DLC. However, us (read more)

NieR: Automata Become As Gods Edition is jam-packed with cool game additions. Users will receive the action-packed 3C3C1D119440927 DLC. However, users will be able to enjoy this perk once they have progressed into the main story of the video game. These perks include a ‘‘Revealing Outfit’’ costume for 2B, ‘‘Young Man’s Outfit’’ skin for 9S, as well as the ‘‘Destroyer Outfit’’ for A2.

Once the user completes new quests in the DLC, they can wear these costumes from NieR Replicant. When it comes to quests and sub-quests, they include three battle challenges at three separate colosseums.

The theme of the game displays invaders from another planet who are trying to unleash dangerous machine lifeforms. This award-winning RPG (Role-Playing Game) is thrilling, exciting, and full of surprises.

Players have an option to switch between using ranged and melee attacks. All game environments were rendered in 60 frames per second and they also include a plethora of sub-events that follow the main storyline. The visuals are also amazing. You will experience jaw-dropping vistas and locations without having to worry about area loading issues.

Get NieR: Automata Become As Gods Edition now and help androids 2B, 9S, and 2A in their battle to destroy these powerful machine lifeforms. You will fight powerful bosses and hordes of enemies across a wide variety of open fields. All game controls are very tight and responsive. While this game is great for advanced NieR players, newbies will be happy to know that it’s also quite beginner-friendly. Control and characters are simple to learn and fun to explore.

The Elder Scrolls Online (Xbox One)